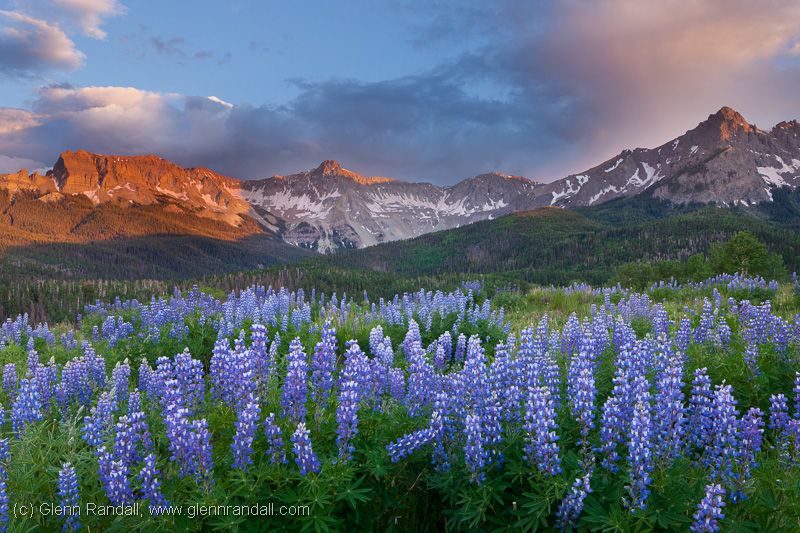 The story is told of a businessman who was overworked and decided to take some time off. While vacationing on the coast, a terrible storm hit. When it died down, he decided to take a walk down the cost to see what damage had been done. As he walked along the shore, he noticed thousands of starﬁsh which had washed upon the shore. He knew that in a few hours the sun would come out and the starﬁsh would dry out and die. As he thought about the starfish, he noticed a young boy who was throwing the starﬁsh back one by one. The man was amazed by the youth’s diligence and shocked by his feeble attempts to make a difference. As he looked up the long beach, he saw thousands of starﬁsh. When he caught up with the young man, he informed the boy that he could not possibly save them all and said to the little boy, “You’ll never be able to make a difference to the starﬁsh population.” The boy bent down, picked up a starfish, looked at it, and then threw it back into the safety of the ocean. Then he said, “I sure made a difference to that one.”
We cannot personally make a difference in the lives of everyone that ﬁlls this world, but we can make a difference to a few of them. It is interesting that when Jesus spoke of those on His right hand on the Day of Judgment, he described them as having made a difference in the life of one person. He said, “Inasmuch as ye have done it unto one of the least of these my brethren, ye have done it unto me” (Matt. 25:40). I sincerely believe that each of us can make a difference in the life of someone. This is how Jesus worked—one at a time. Sure, He preached to thousands, but He visited with families and helped individuals.

Followers of the Christ