This coming up Monday we will hold a service for Alice Stephens. Alice lived alone in her apartment off Hopeman Parkway for a long time and finally had to move into Choice of Waynesboro, a care facility. I know we always say it, but this time it is as true as it has ever been that she is in a better place. When I first moved here, I didn’t realize that Alice suffered mentally. I would argue with her sometimes over the things she said. I eventually realized to not do that. This week, all of Alice’s problems came to an end. I believe she will make a beeline to Jesus to ask him to heal her just like the woman who suffered from bleeding did. The next time we see Alice, we might expect her to say something crazy, but she won’t. She will be in her right mind – completely healed. That is the gospel.

ELDER OF THE MONTH FOR MAY 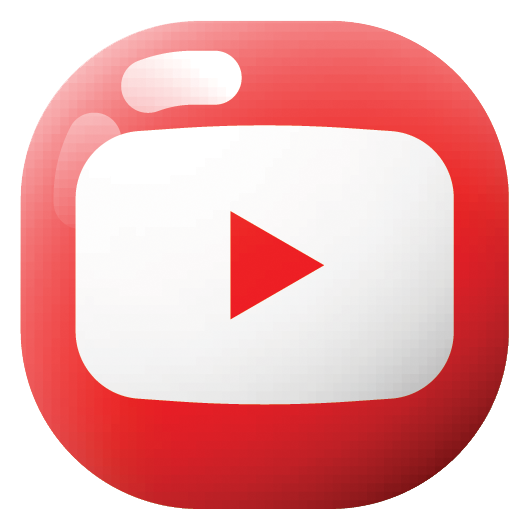 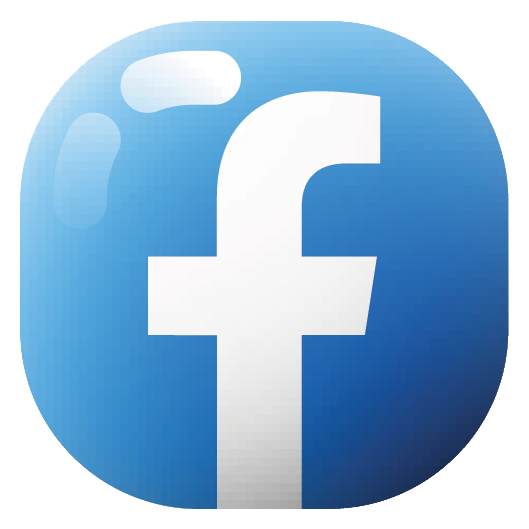 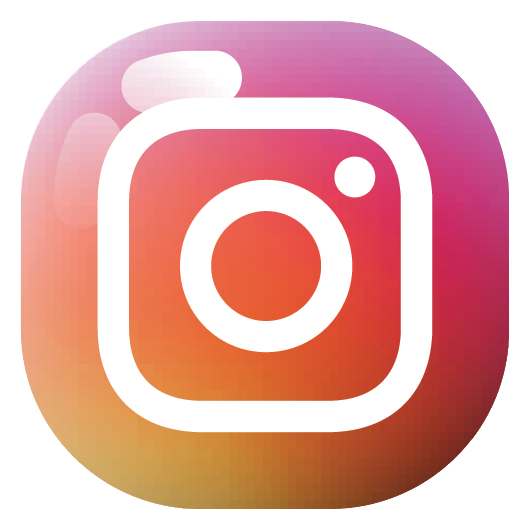 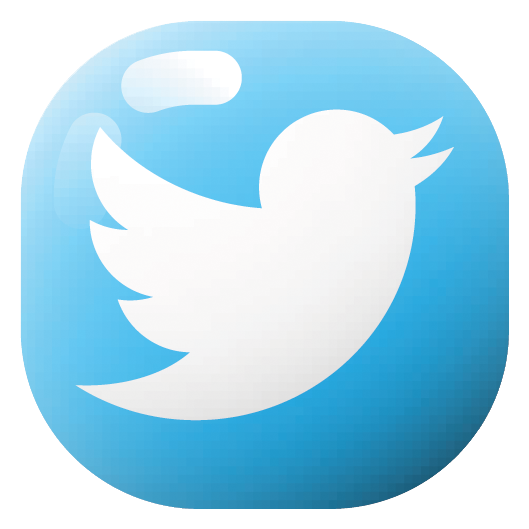 Followers of the Christ